TPU piping cord now becomes the choice of more and more manufacturers. As people and governments pays more attention to health and environment......

Piping cord is widely used in garments and bags for shaping. Piping cord is also named piping welt, piping trim or welt cord. For different usage, there are various kinds of piping cords, such as that made of cotton, polyester, nylon and plastic. For softer clothes, we usually used fibre piping cords, but for harder bags or other products, plastic piping cords may be supposed because of its better effect on shaping.

In the last decade, most manufacturers chose PU welt cord or PVC welt cord to shape and edge seat covers. However, PU welt cord is not wear-proof so that decrease the service life of seat cover. The PVC one solves this problem, but PVC is not eco-friendly or even does harm to the environment and human himself. 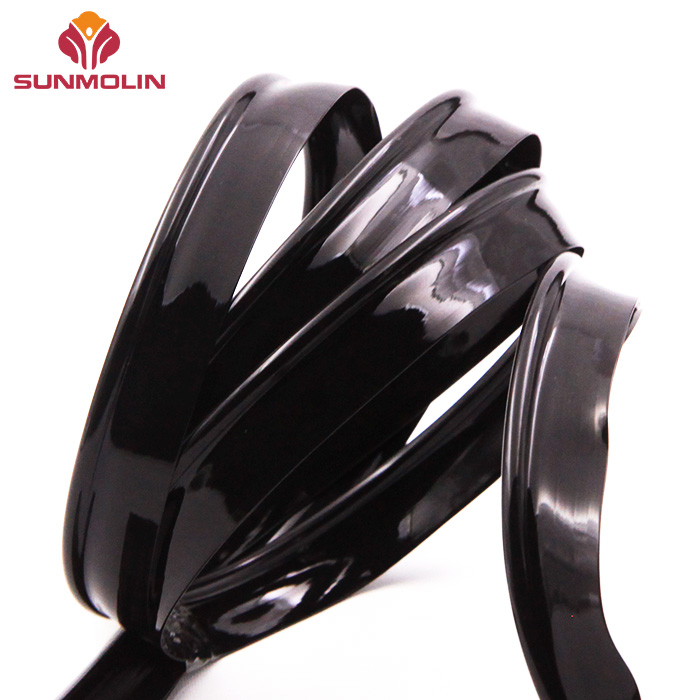 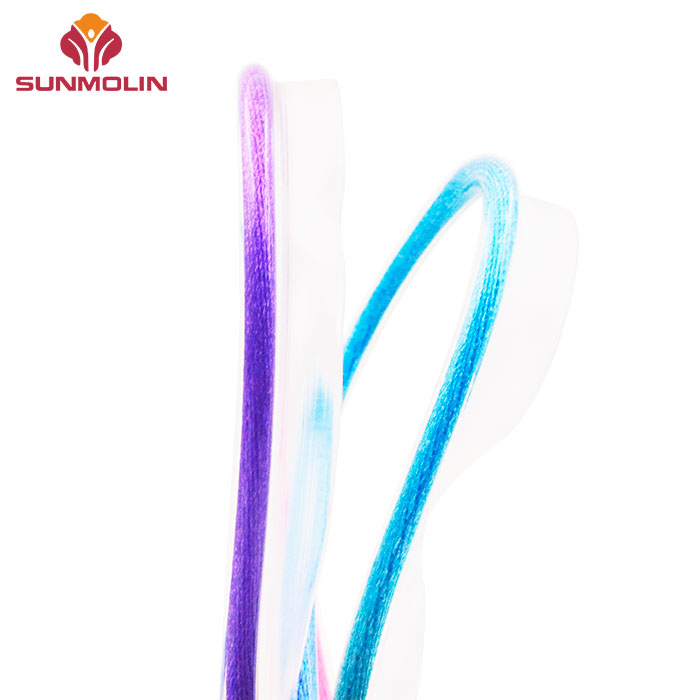