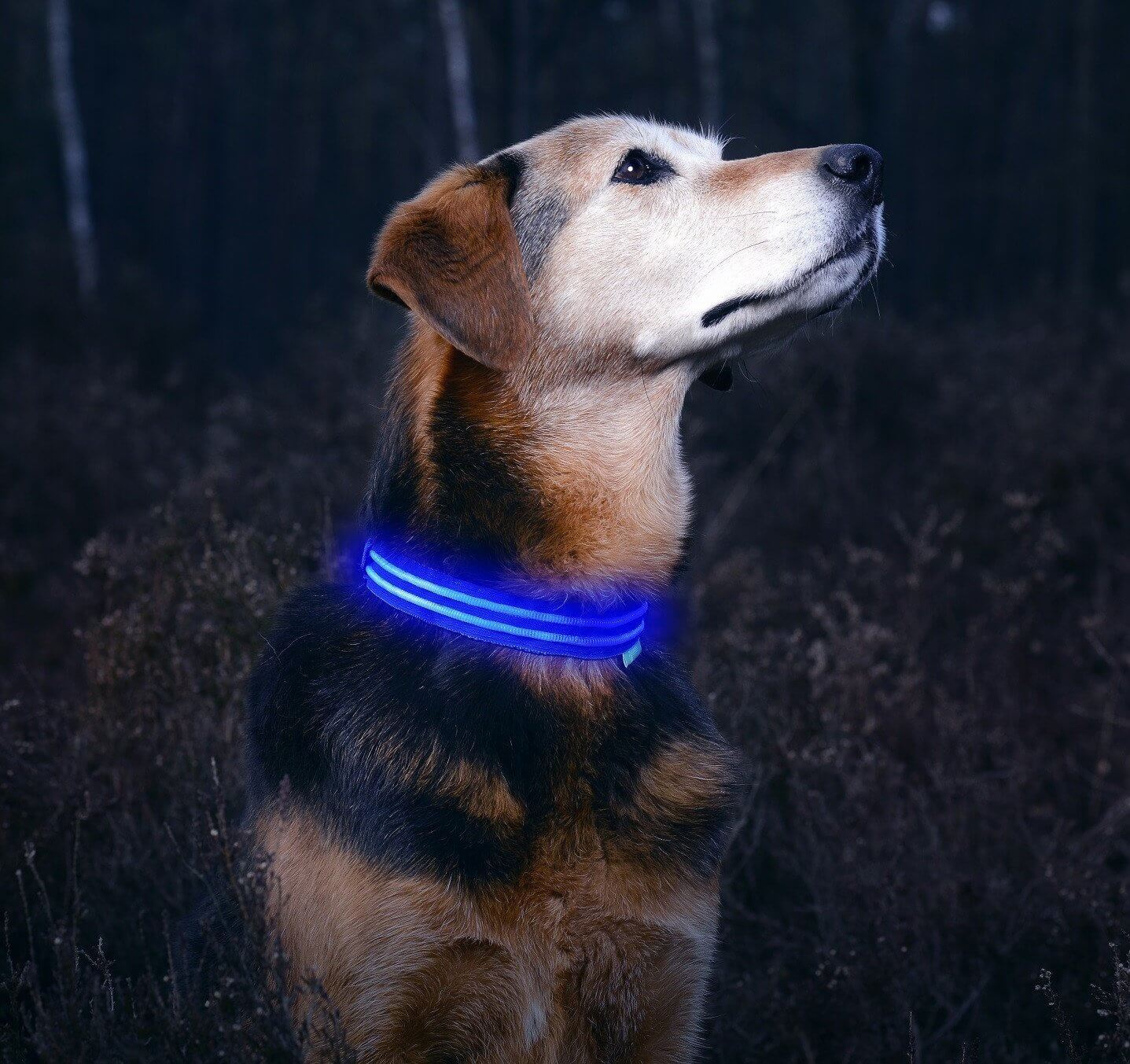 It is known to all that a LED pet collar will give the secure protection for pets and people at night. For example, the drivers can notice the pet with LED collar; masters can find their pets more easily.

However, sometimes a LED pet collar can scared someone.

According to a news report yesterday, when Mrs. Li was going out for walk in the garden without streetlight after dinner, she saw a bunch of blue light circle rushed to her fastly. Mrs. Li was scared and motionless suddenly. Until the blue light circle appeared next to her, Mrs. Li realized that the moving blue light is a little dog wearing LED collar. 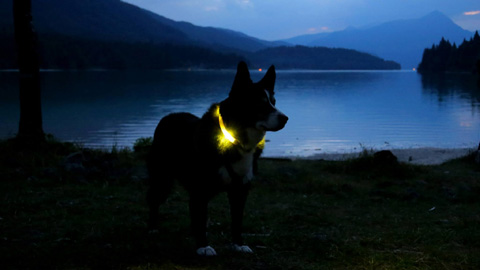 Coincidentally, Mr. Huang bought a new LED collar for his lovely dog. In his view, LED collar is useful and convenient. When the reporter asked whether the LED collar had scared someone, Mr. Huang said frankly that it’s actually some people were scared if they had never seen it before.

Mrs. Li said that the main reason why she was scared is that the dog rushes fastly without dog leash.

Therefore, it may much better using dog leash when take the pets to a walk, especially in crowded public. On contrast, if you see a bunch of light rush to you at night, don’t worry. It may be just a little dog. 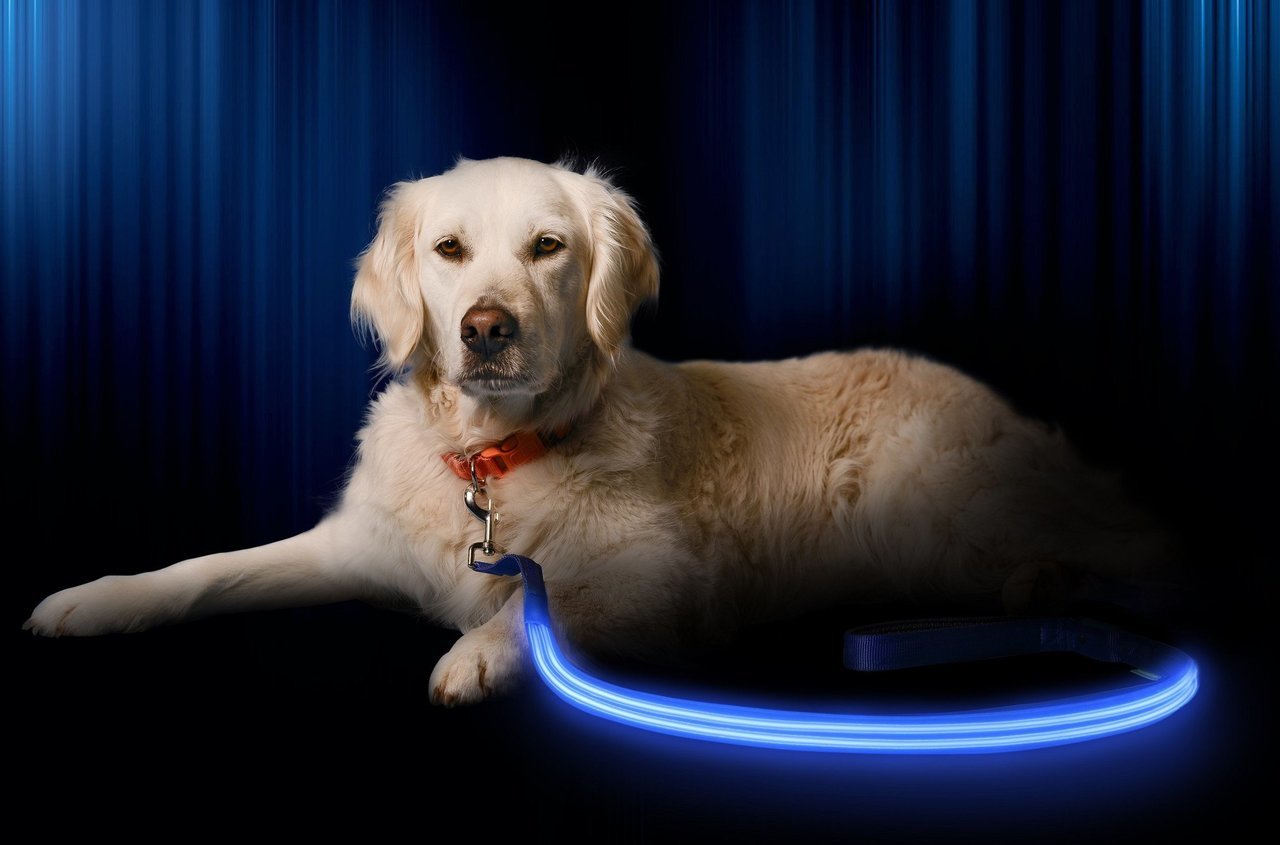 previous The origin of Sunmolin